The Beggar's Opera is a ballad opera in three acts written in 1728 by John Gay with music arranged by Johann Christoph Pepusch. It is one of the watershed plays in Augustan drama and is the only example of the once thriving genre of satirical ballad opera to remain popular today. Ballad operas were satiric musical plays that used some of the conventions of opera, but without recitative.

In addition to its burlesque of the contemporary vogue for Italian operatic styles, John Gay's 1728 masterpiece ridicules a broad spectrum of political figures and social, lawyers, trade, and even Walpole, the prime minister. Depicting crime and vice at every level of society, The Beggar's Opera offers a witty and powerful indictment of greed, hypocrisy, and corruption in all social classes.

Here he adapts a march from Handel’s Rinaldo (1711) – one of the fashionable operas which Gay used and satirised. View images from this item (16). His book about Shakespeare's global influence, Worlds Elsewhere: Journeys Around Shakespeare's Globe, is out now in paperback. 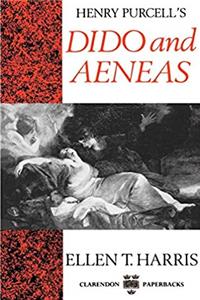 Tenth Muse: A Historical Study of the Opera Libretto ebook